Decade of Change. The Rise of Mission. 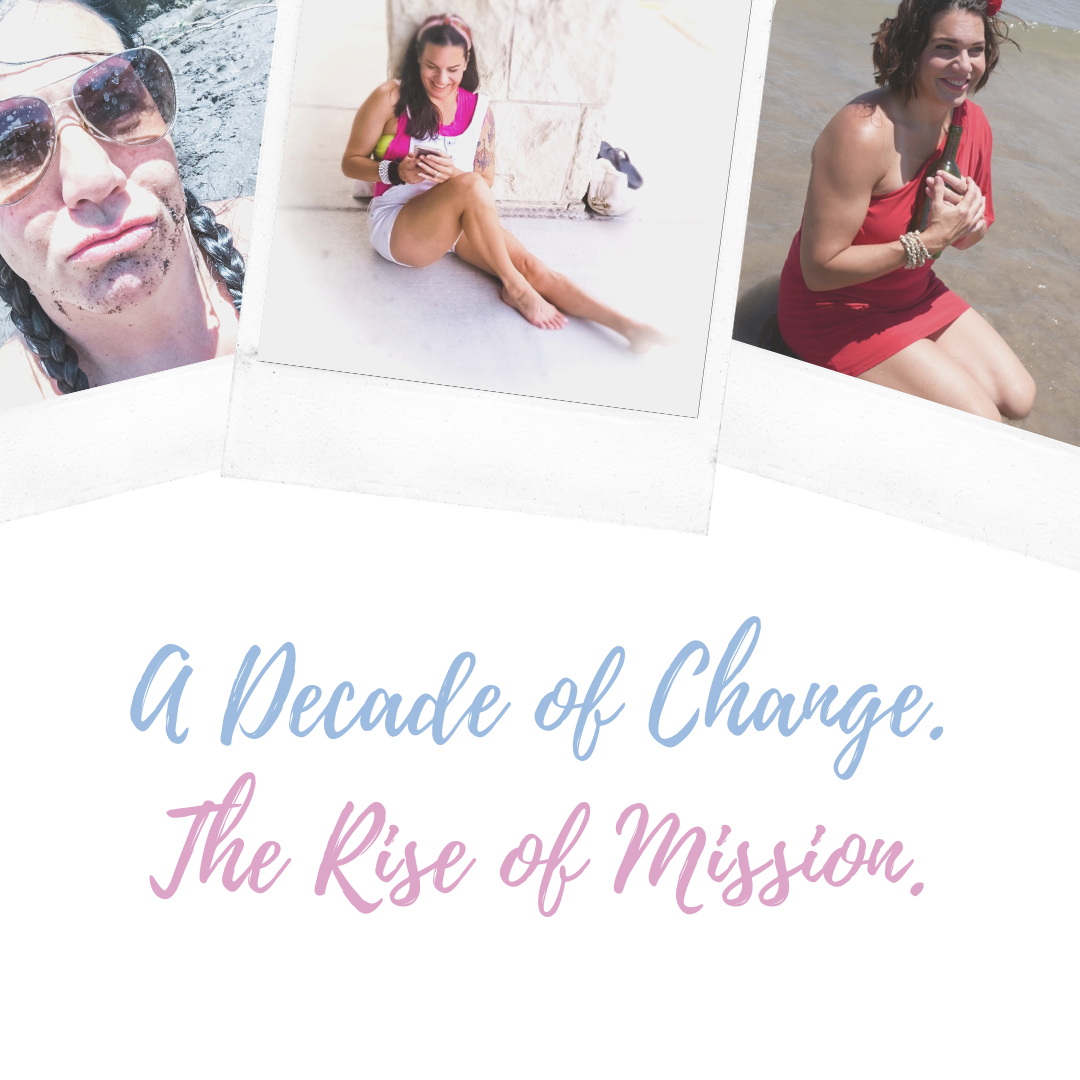 As I look back, I realize 2010 started in grief. Yep, I was in the first phases of grief from my mother dying January 3rd of 2010 … a sign that it had to get better than that!

Yep, my last decade started with that and was followed by an intense desire and dream for change and impact.

Let me just snapshot in my memory a vision of me sitting here on my gigantic “cloud-like” couch, writing this note to all my friends, with a glass of cranberry juice situated perfect to the left of my screen.

So, what did this decade reveal?

Like I said above, the decade started a little rough, I had just spent the last year traveling back and forth from Austin to Virginia while my mother was dealing with cancer and ALS.

I was still finding my footing as an online coach and marketer. Money was starting to show up, but it was slow and infrequent. I didn’t know it then, but I was constantly trying to prove something to someone because I didn’t think I was enough. More about that to come.

My youngest was just turning four and motherhood was never my innate capacity. But I was bound and determined to be the perfect more and figure out this whole online money making game 🙂

I don’t remember the end of 2010, but underneath it all laid a girl (me) seeking greater consciousness, awesomeness and more money.

My personal demand of 2010 was… Make It Happen. My mom’s life was shorter than she expected — and it was my time to LEAP and grow my wings!

2011 will go down in history. In the summer of that year, I met Dr. Dain Heer of Access Consciousness at a ranch near Austin, TX. After that meeting we decided to do a little barter where I would help him with online marketing while he helped me … well … gain the awareness to BE my greatness. That year I had an awareness about my business that grew my staff to 5 and my company grossed of 1.2 million that year — and it was a lot of work, but very fun.

I walked out of 2012 and 2013 exhausted and facing burnout, yet also humbled with wealth and abundance.

My lesson that year was … Get Clear on What Matters & Create Systems for Growth.

And then, I got a wild idea that I would write a novel in 2014. This started out as a hobby project, but turned into a business project. Not only did that take me on a creative ride (fun), but it took me on a “how the heck do I sell this fictional novel?” My audience was cultivated from me riding the conscious waves of the luminaries I had interviewed — I had no idea how to cultivate fans for my fictional Falling in Stilettos novel. We ended up getting sponsors and the book became an Amazon Best Seller. Quite the leap.

You can do ANYTHING you put your mind to.

If you’ve met me, it was probably between 2011-2014. That was my season of speaking and awakening others.

2015 and 2016 years were a whirlwind. Megan Sillito and Dawn Calahan helped me craft and create the Whisper Map program (now Quest) and that became high-end mastermind. I hope to expand on that work this year in an end of the year mastermind for online empire creators.

2017 rolled in with a bang. We arranged a trip to Rome where my dad watched the kids. It was spectator and I became an Access Consciousness facilitator. Then one week after I returned home, I received a call from my Aunt telling me the news that my dad died. I hosted a podcast the next day after saying, “The Show Must Go On.”

2017 taught me. Don’t make yourself feel bad or wrong when you LEAP (or don’t) and then life doesn’t show up as expected.

I don’t regret these LEAPS as I learned so much, but they did come with sacrifices and consequences.

Consequences I wouldn’t fully feel and realize until 2019.

The bigger question that came out was…. why am I choosing to do what I am doing? Was it to gain a feeling of being? Maybe something like to be safe, loved, good, worthy, happy?

And what if I could choose something with a greater impact and mission. 2018 was all about streamlining things. Just book a weekly podcast and live your life. I spent more time at home with less travel. I did make it to Costa Rica and Virginia that year – which were significant game changers. And that was also the year I had to say good-bye to my beloved Golden Retriever Bella 🙁

Even though I have NO regrets about my decisions, I realize now that my decision to interview experts was partially because I was hiding. Despite all my success, personal development work and financial growth… on a deep level, I didn’t want to go be a leader in a field unless I knew I could make an incredible impact.

I invested back in the business. I dove deep into creating productivity, marketing, and scalable-replicable systems to simplify our business and help other online empire creators.This year I began focusing on the essentials of what really matters.

There are so many lessons from this year, but the biggest of the decade was: SELF TRUST, SELF LOVE and the ALLOWANCE for my head, heart, and actions to BE in alignment.

I’m incredibly grateful for all the things I’ve learned in this past decade.

I’ve been working on my dreams, plans and vision board for 2020 and it includes how I GET clear and in alignment. I thought you might like the video and pdf.

It’s totally free, no pitch or anything — and it will be a quick and easy way to look back on the past year of your business, and make plans for the year ahead.

If you’d made it down to the bottom of this email, it may mean you are looking at your life’s leaps and maybe you are ready for the next leap.

I am opening up our CEO sessions, so you can work with me. If you are interested in talking with me about it. You can schedule a free call here.

Lastly, just a reminder… be kind to yourself…. and especially if you are currently brushing off a year of what you consider failure. 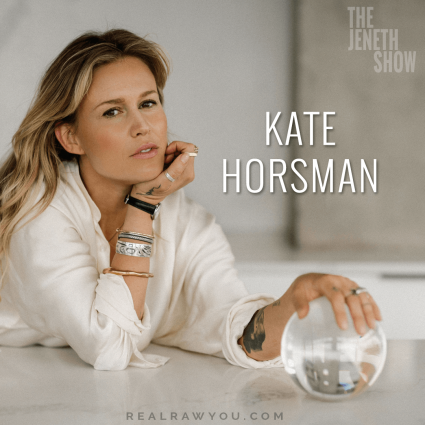