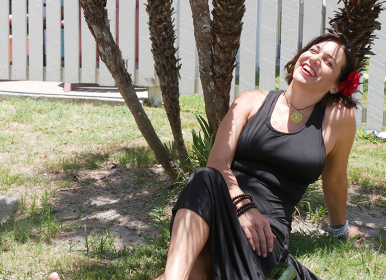 Dust off those wings you have tucked away.

And be the fire that’s being called inside.

They are waiting for you to claim them, own them, be them.

In 2017 I felt so uninspired and unmotivated.

It wasn’t until late September that year after I taught the Soar call series that I found myself excited, motivated and inspired once again.

Before that call series, I felt like I had to “make myself” do certain things. Now, I wasn’t depressed, but it could have looked that way from the outside.

So many look at plan, make vision boards and create plans, but when we aren’t fired up about them they land flat!

When we start with the fire inside instead we can create an impact — as it’s not just a fire inside ourselves, but a spark that will LIGHT up others as well.

Many of you know I then created a system called, The Playbook Quest. We now have Beta Testers working it and I’ve found that there may be a ‘prerequisite’ for The Quest / Playbook system — and that’s the Pleasure Project.  Let me take you into the bliss of Awesomeness! 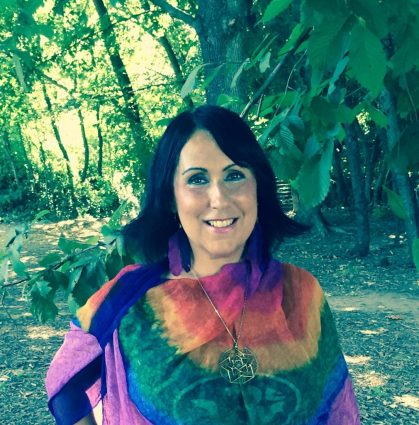 PLEASURE: The Raw Truth About Getting What You Desire!
Menu